American public education has a noble legacy to uphold. The first public school in the American colonies was established in 1635–the Boston Latin School. Students followed the classical curriculum of the ancient world; that curriculum shaped the thinking and character of five signers of the Declaration of Independence who attended the Boston Latin School (including our first polymath, an American Leonardo da Vinci: Dr. Benjamin Franklin) and of subsequent generations of students up to the present day. In 1636, the year following the opening of the Boston Latin School, Harvard College was founded as the first institution of higher education in what would become the United States. By any metric, today’s Harvard University is considered to be among the three or four best universities in the world.

Many people don’t know that the founders of the United States, that extraordinary group of men and women, whom I would nominate as the greatest generation (if I had to pick one and I’m glad I don’t), had in mind certain characteristics and abilities that would typify the American citizen. Like the ancient Greeks, whose models they adopted, the founders wanted an educated public; they wanted every American to be well-read and intellectually well-rounded.

(The founders also wanted every American to be able to sing well and read music; they established “singing schools” even before declaring their political independence.)

Yet more than sufficient evidence indicates that education in the United States today has failed to maintain its legacy. We need to improve education on all levels and for students of all abilities. In this blog, all constructive ideas about education are welcome. I especially invite ideas for making our higher education better. We need sound thinking in Washington, D.C., in each state’s legislature, at every level of administration, among members of each institution’s governing body, and in every public school board. Let’s work out some ideas here.

Depending on the prediction, this generation either will save the planet, one soup kitchen at a time, or crash-land on a lonely moon where nobody ever reads.

The future of our planet, all animals and living things, all of humanity hinges on education–what people know informs how they behave. 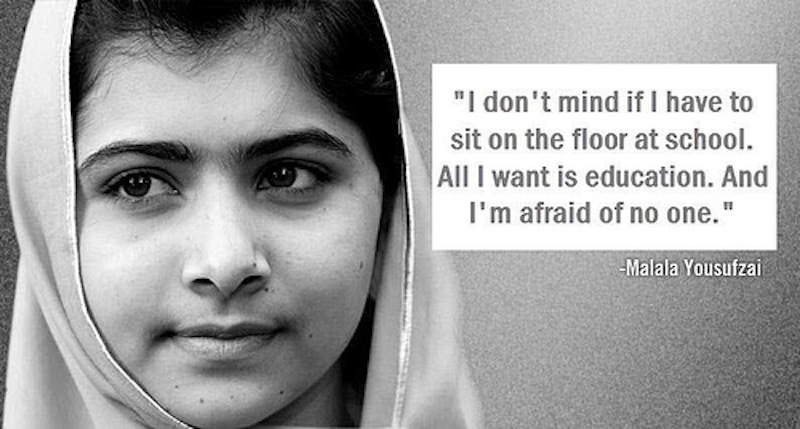